Select the size of your Christmas tree

Select the sort of your Christmas tree

You spend wonderful Christmas Holiday
with your Ecosapin

Your Ecosapin goes bak with its friends to the nursery 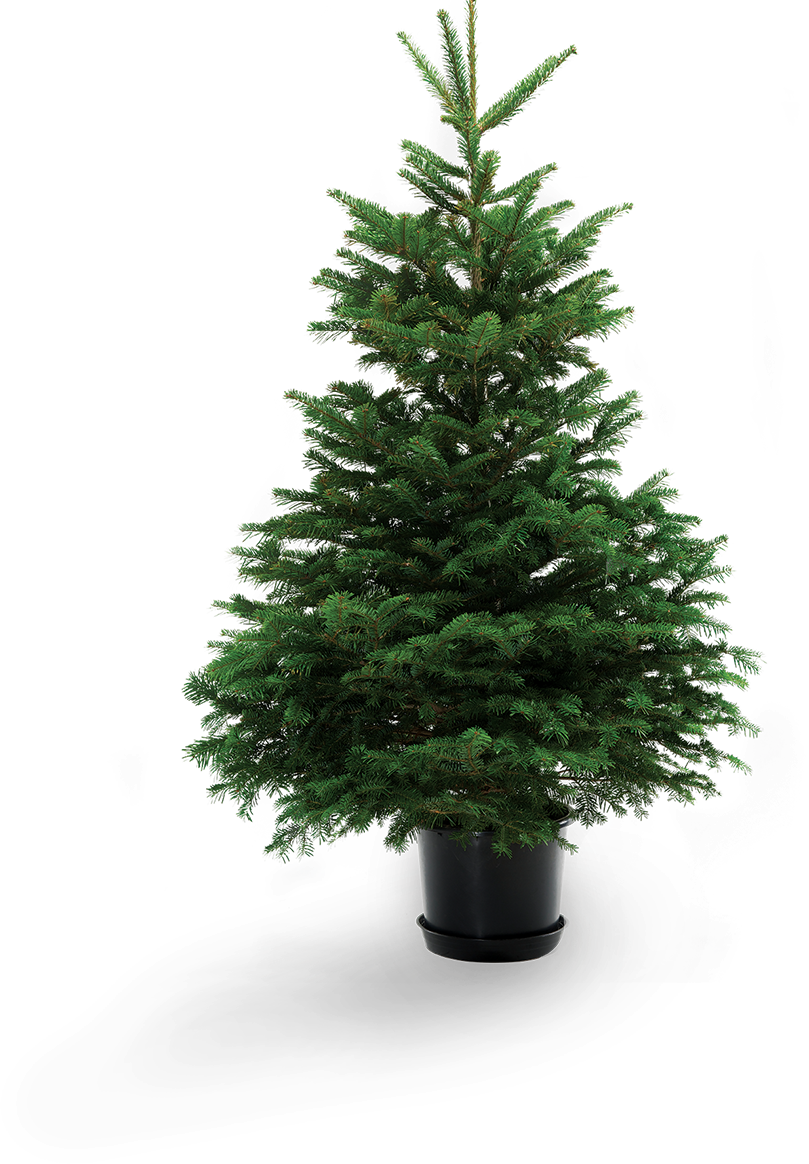 My Little Ecosapin
" Your little Christmas tree in pot,
ideal on your table or your desk"
50 cm From 44 CHF 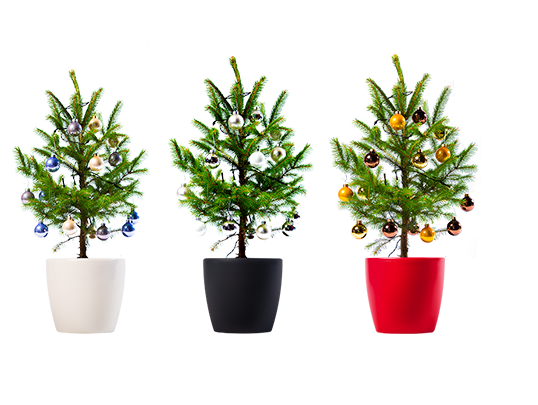 Cutten swiss Christmas tree with base 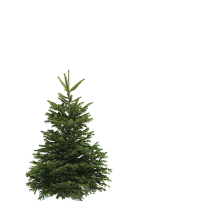 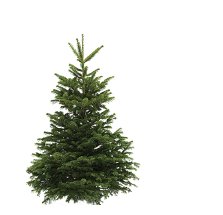 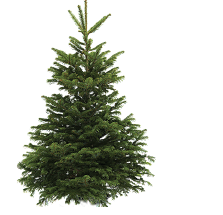 Thanks to our local partners, Ecosapin's concept is offered to you all across Switzerland. Meet your local "sapiniste". 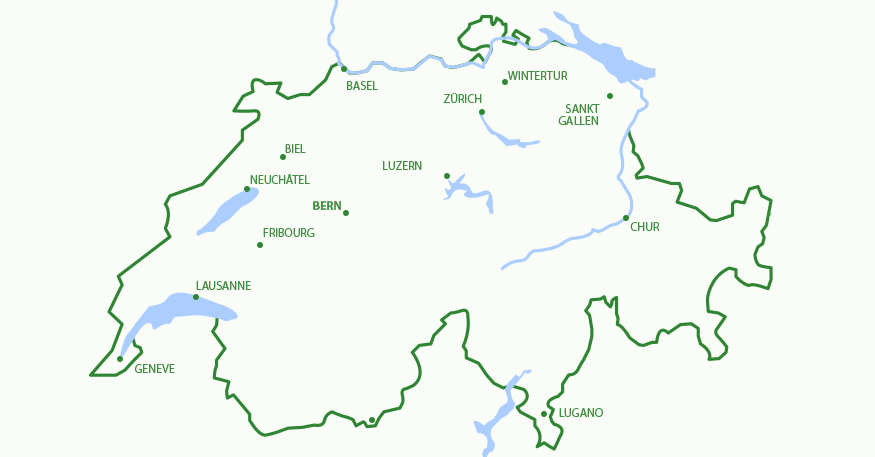 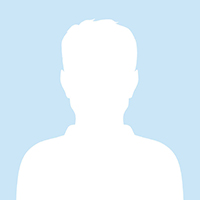 Thomi Roth is an independant contractor working in the construction. He offers his skills in fields like masonry or landscaping. Since 2020 he also delivers the Ecosapins in the Basel Region. 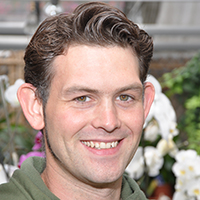 Hannes Waffenschmidt manages the Gardencenter Waffenschmidt in Russikon, a family business since 1899. They also run a landscaping company. Since 2014 they also deliver the Ecosapin in the region Zurich-Winterthur. 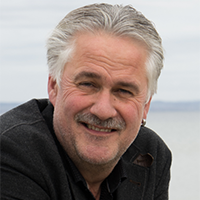 Bernard Frey manages the family horticultural business founded in the early 1950s. On the Boudry site, he grows flowers in 2800 m2 of greenhouses and outdoors. Most of the production is sold through their store in Le Locle. During the holiday season, he takes care of the delivery and recovery of Ecosapins in the canton of Neuchâtel. 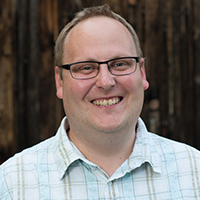 Ufwärts is a company based in Münsingen that promotes reintegration into the world of work. They work with people on social assistance and help them to reorient themselves in the world of work. Since 2014, they have been delivering Ecosapins in the canton of Bern! 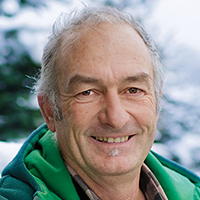 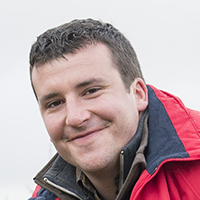 Farmer in Cottens, Julien Bugnon produces mustard, walnuts, hazelnuts as well as other products like lentils and chia seeds. As he was seeking for an activity in the winter, he decides in 2011 to start the Ecosapin concept in the canton of Vaud. Since then, he manages a team of 15 "sapinists" who prepare and deliver the Ecosapin in the cantons of Vaud, Valais and Geneva. 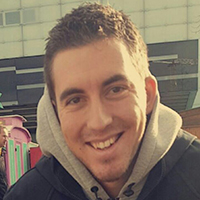 Forestry contractor in Delémont, Steeve joins the Ecosapin adventure in 2021 and delivers the Ecosapins in the Jura and the Bernese Jura.

Eisenhut Nursery has been active in plant sales for years. In addition to the sales in the store, since 2021 they take care of the delivery of all Ecosapins in Ticino during the holiday season.